You are here: Home / Resources / Photos of Corporate Entertainment

This is not your typical corporate entertainment!

SpeekEazy is a monthly magic show produced in Long Beach, CA.  Richard The Magician was asked to show his brand of corporate entertainment by headlining the April 2017, event.  He shared the stage with two other excellent magicians from the Hollywood Magic Castle. 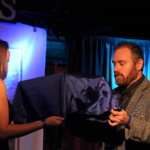 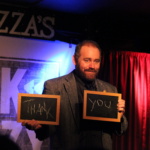 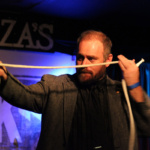 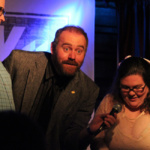 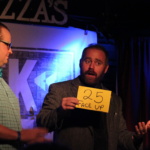 Fundraiser for the Arts
The Woodslands Arts Council

The Woodslands Arts Council flew Richard out to The Woodslands, TX, to provide corporate entertainment during a major fundraising event.  Richard was charged with the task of keeping guests happy while they waited their turn to “dash” for art.  This VIP event took place during The Woodlands Waterway Arts Festival.  Richard added to the pot by donating a guest pass to the Hollywood Magic Castle. 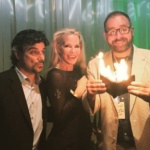 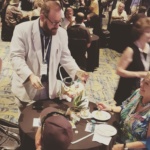 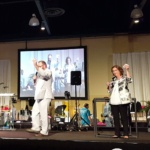 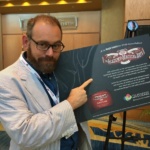 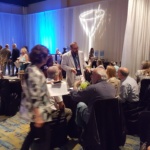 The Junior League of Pasadena hired Richard to help honor volunteers, past and present.  Many of the guests brought their families.  The event coordinator has hired Richard numerous times because she trusts his brand of high-quality corporate entertainment.

Making Things Float at a Nightclub in Long Beach 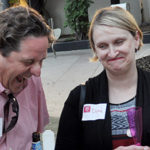 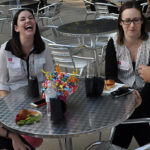 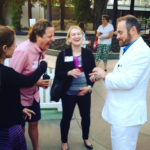 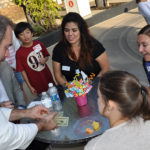 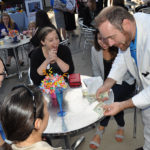 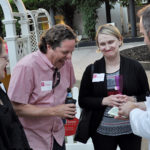 Richard was contracted by Lions Gate Entertainment to help promote their summer blockbuster, Now You See Me 2. 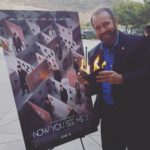 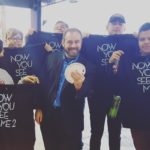 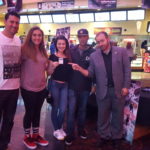 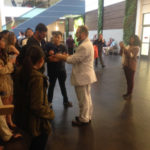 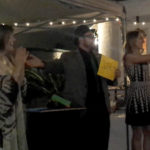 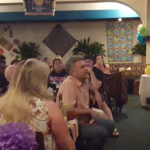 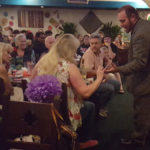 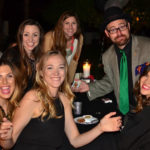 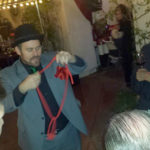